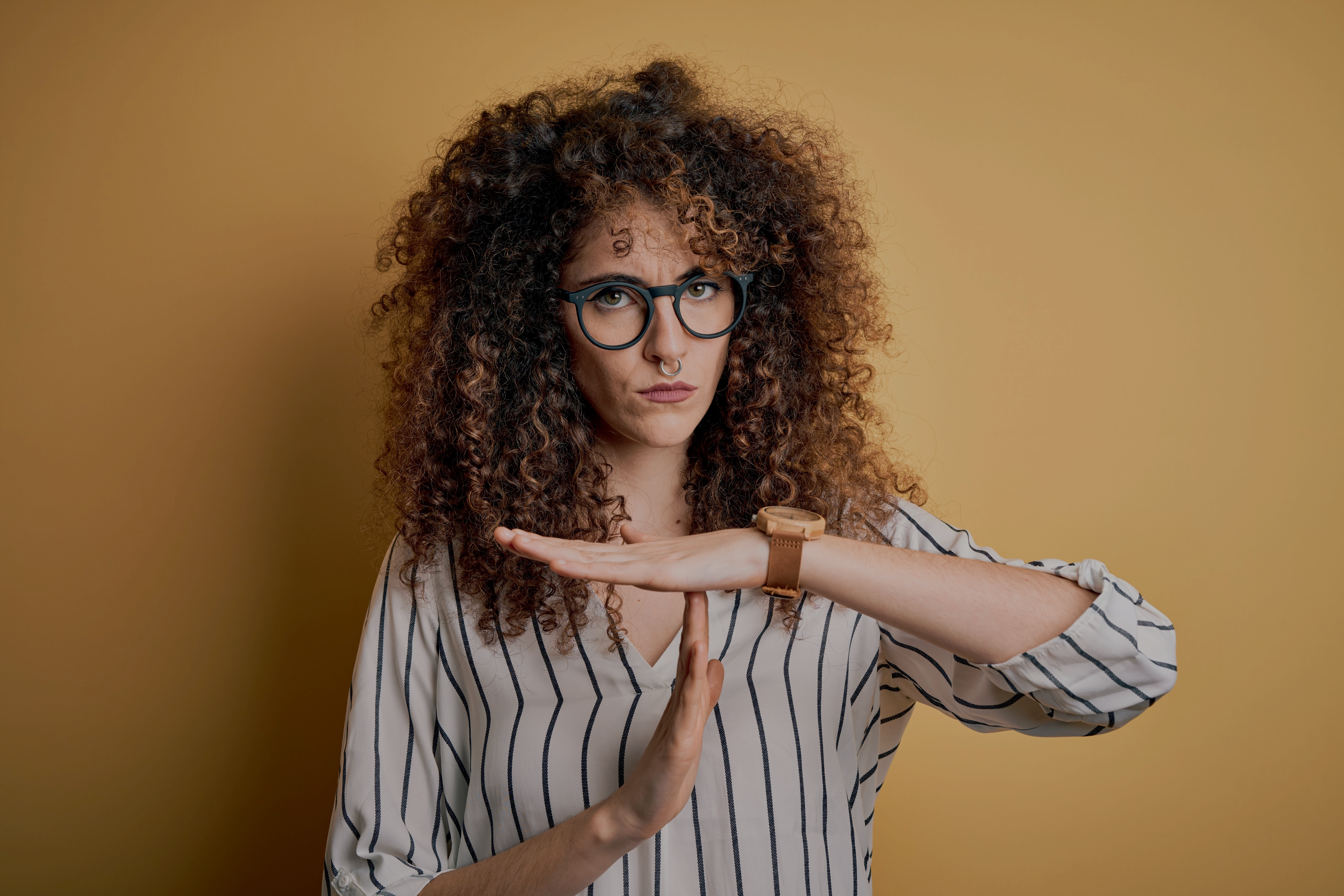 With little warning, our professional lives were thrust into a virtual office setup whether we liked it or not. For some, this wasn’t much of a deviation from the norm.  Others are still trying to find their way through a completely new environment. Most are somewhere in between those two extremes, in that they are finding some normalcy, but uncertain of what the future looks like.

When teams go virtual, existing trust issues stick out like a sore thumb
It’s almost certain that many of our working lives will be much more virtual well beyond the global pandemic. How will we deal with this new reality?  There are many things that influence the success or failure of communication and collaboration across teams.  However, when those teams become virtualized, there are a few factors that stick out as more crucial than others.  One of those factors is trust.

In a global priorities survey conducted in January and February of 2020, IDC reports that 62.5% of over 400 CEOs rated trust as being more or significantly more important over the next 5 years than it is now. Granted, those CEOs were responding to a question about engendering trust between businesses and their customers, not between an organization’s leadership and its remote staff. But the trust you build with your customers must be genuine and organic in order to hold up under stress.  It cannot be manufactured instantly at the time you need it to work in your favor.  It must already have been cultivated and must also be delivered by people who benefit from trust themselves.  For any organization, their internal systems are a mirror image of what they project externally. In other words, much like charity, trust begins at home.

Shelly Smith, founder and CEO of Premier Rapport consulting firm describes how leaders can unintentionally destroy trust, saying, “A lack of trust often starts at the top and filters through the organization. Leaders may not be aware that their behavior is leading to distrust.” But what are the signs that signal your organizational culture lacks trust?

Lack of transparency
If you want proof that your organization has trust issues, look no further than a lack of transparency.  Even in our personal lives, there is nothing more indicative of trust issues than when someone keeps a secret from us. But make no mistake: a failure to communicate is communication. You’re saying, “I don’t trust you with this information, so I won’t share it with you.” Sharing information narrowly, or only with senior management can have significant negative impact. First, it is evidence that you don’t trust your team.  Second, your team won’t have the information that supports the context they need to use their judgment and make intelligent decisions.  And third, it fuels the rumor mill; as the information has a way of leaking anyway with a mixture of truth, half-truth and untruth.

Leaders fear flexible work
This is what separates the men from the boys – literally. Nothing makes grown adults feel like powerless children more than being told they need to be physically seen to be trusted. Employees don’t have to be told this explicitly. When you cannot or will not allow employees to manage their total life workload, you tell them this implicitly. For some managers, dealing with this issue means letting go of a sense of control that is false anyway because the only thing that changes in a remote work situation is that the team member is no longer physically present in the shared workspace. A leader still has the same amount of control as they did when the team member was in the office, even though it may feel like that is not the case. The amount of control has not changed, only the sense of control.

Presence of cliques and busybodies
Employees who don’t trust their leaders are likely doing ‘just enough’ to get by, and are either disengaged or worse, in a full-on job search. They’re not putting their best foot forward because they don’t believe what you tell them. What they are doing is biding their time until either you or they leave. If so, they are talking about it. If you don’t trust your team, you’re probably working on projects by yourself or with a select group of team members. If you are, they are talking about it. This ‘undercurrent of whispers’ can create a high school musical of hurt feelings, survival alliances and us-versus-them perspectives all of which emphasize the importance of everything except work.  It’s true that some team members are more than willing to contribute to this environment anyway.  Some of them even thrive in these toxic surroundings.  But it doesn’t matter if you’ve created a perfect storm in this self-fulfilling prophecy of distrust.

The groundwork of trust in remote teams is primarily based on the trust established throughout the entire organization. Successful leaders elicit trust by demonstrating trust.

Here’s what you can do to address your culture if you recognize any of the above trust issues.

Developing and maintaining trust in virtual teams is vital to your organization’s success. Gallup surveyed a random sample of 10,000 individuals and found that when employees don’t trust leadership, their chances of remaining engaged are one in twelve. But when that trust is established, the chances of engagement skyrocket to better than one in two. That’s more than a six-fold increase.

Trusted employees are happier, and happy people are more likely to go the extra mile for their employers.  And this is the connection between internal trust in an organization and external trust from customers. In our next blog in this series, we’ll discuss how you can engender trust with your customers.

Digital Transformation, Future of IT

Digital Transformation Future of IT Future of Work Press Releases

Get expert tips, weekly blogs, and industry insights delivered straight to your inbox. We promise never to spam you.